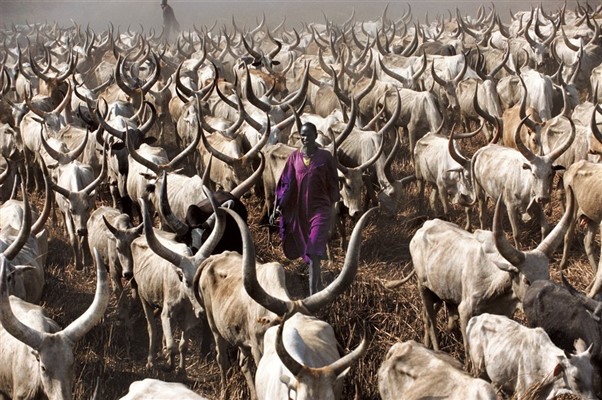 10 most interesting facts about Dinka tribes of South-Sudan

The Dinka tribe are the largest Nilotic ethnic tribe located in South Sudan. Dinka tribe are also called Jieng and they are one of the most known and special tribes from all over the world. They count as many as over 4 million people and they have no centralized political authority. Dink people wears little to no clothing. Women would wear skirts made of goat skin and jewelry is common between women. Here are most interesting facts about Dinka tribes of South-Sudan:

They are considered tallest African tribe while men are measuring an average of 6 foot, 4 inches – 193 cm and women 6 foot – 182 cm on average. The reason for their height is still a mystery but is believed that their nutrition which is largely based on meat and diary might be the reason why.

The Dinka tribes practice traditional faiths whose central theme is the worship of a high god, ancestral spirits, and a number of divinities. The high god is called Nhiali who speaks through spirits that take temporary possession of individuals in order to speak through them.

The men have carved in their forehead the manhood mark

Around adolescent time, the boys will get carved in their forehead a sign in the shape of “V” letter symbolizing their transition from teen to man. Men of the Dinka tribe in South Sudan scar their faces with three parallel lines across the forehead in a display of bravery to the tribe. This is done usually by the tribe sorcerer.

Read also: 5 best things what Kenya is famous for

Although might be more, the known dialects of the language they speak are Ngok, Rek, Agaar, Twic/Twi East and Bork and they are not really intelligible between them.

The Dinka tribes are over 5000 years old

Around the year 3000BC, in south of Sudan, on the Nile river, over 3 groups of herders and fishermen settled in the largest swamp area in the word. The Dinka tribe is one of three tribes that progressively developed from the original settlers.

Symbolically and practically, cattle are of highest importance to the Dinka; these animals form the foundation of Dinka livelihood, religion, and social structure. The Dinka tribes do not slaughter the cattle only for their meat. They consider it a sacrifice for gods too. Another main reason why cattle is important for Dinka tribes is the produce which they get from the cattle. Is also wide believed that their height might be influenced by the large consume of diary products.

Dinka tribes has over 25 independent groups

Although are many independent tribes who are part of Dinka, they share many similarities between them such as their looks and the love for cattle. This make it easy recognizable who is part of the dinks and who’s not.

They are not aware that they are called Dinka

Besides the educated ones from their tribes, they do not know that they are called Dinka from the outside world. They call themselves Jieng.

5 best things what Kenya is famous for

Recommended article: Things To Know Before Traveling To Egypt

Dinka tribes are involved in making pots, mats, beads and all kinds of baskets. Made from papyrus cut, the mats are the most important item they make due being the main element for their bedding. The papyrus comes from the Sudd, the largest swamp in the world.

The tasks are very well shared between the dinkas husband and wife. The wives usually take care of the cooking and children and men works outside the house, mostly with their cattle. Rarely happens a man to be forced to milk a cow, but if he musts, then he is not allowed to drink the milk, superstition having it if he does so, all his cattle herd will die. 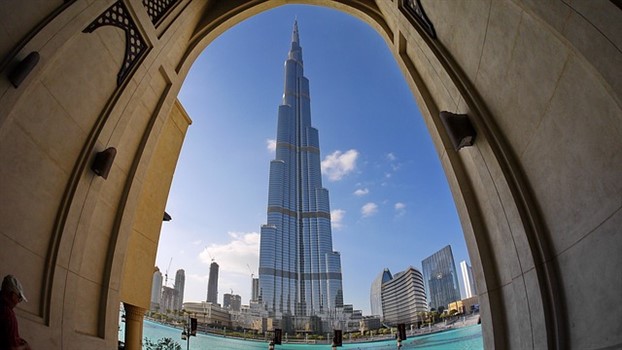