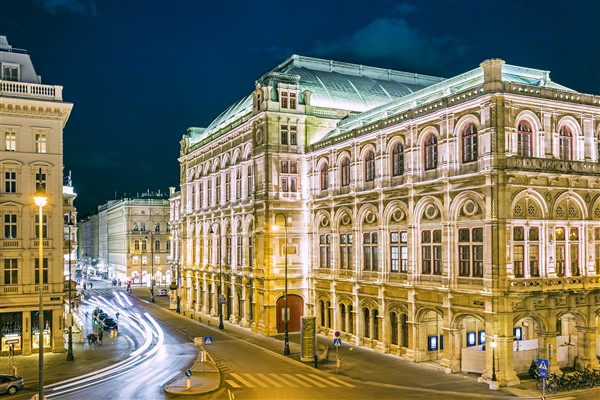 Best things to do alone in Vienna
AustriaEurope
·3 min read

Best things to do alone in Vienna, Austria

If you love art and architecture, then you should visit Vienna, Austria. This beautiful city is a gateway to Europe. It is home to some of the most famous works of art in the world. From the magnificent architectural designs to beautiful paintings and sculptures, Vienna is a visual feast. The impressive landmarks, castles and architectures make up the City’s chronological architecture and form the basis of Vienna’s identity. There is no doubt that to experience the beauty of this city, you need to take a solo travel through Vienna.

Viennese culture is known worldwide for the influential role it plays in the history of Eastern and Central Europe. The city, which is considered the jewel of Austria, is home to some of the most famous architectural wonders in the world. Its cultural and intellectual heritage was formed by residents including Mozart, Beethoven, Sigmund Freud, and others.

Book your accommodation close to those streets: Mariahlfer Strasse, Innere Stadt, Rathaus, Karlsplatz. This is the center of Vienna and it’s a convenient location for all touristic places.

The beautiful Hofburg Palace is one of the most important places to see in Austria. Built in the late 13th century as the main palace and residence of the King of Austria, the palace was later the largest royal palace of the Habsburg Dynasty and is still the principal royal residence and office of the current Austria’s President. Situated in the middle of Vienna, it was originally built in the thirteen hundreds and gradually expanded many times thereafter. In addition to being Austria’s Presidential palace, the Hofburg Palace is home to the country’s cabinet and is open to visitors several times each year. Besides the many historic and cultural features, the palace has also been home to a number of interesting extras and amenities. The lavish and comfortable ballrooms are the biggest attractions here and are also the largest in Europe. There are also fantastic gardens, a swimming pool, chapels and a separate office building.

BOOK A TICKET TO HOFBURG PALACE

In a warm sunny afternoon, enjoy this beautiful Vienna landmark to take in all the stunning gardens, fountains large and small, and then the leisurely stroll up the hill to the Gloriette. Your effort to reach the top of the hill will be rewarded with breathtaking views of the Schonbrunn Palace and city beyond.

You can’t say you’ve been to Vienna unless you had a bite to eat of the wiener schnitzel. This dish is made of meat and paneer in bread crumbles. Usually served with potatoes salads the famous schnitzel makes the perfect meal as a lunch or even dinner.

Why not to spoil yourself with a shopping marathon at the most famous European outlet? Although Parndorf Designer Outlet is not located in Vienna, the place is very easy to get to. You can take the train and in less than 30 minutes you are in a shopping paradise. Brands from Dior to Zara and any clothing shops you will find it here at much lower prices than in their regular shops. A must do, especially if you travel alone in Vienna. Shopping by yourself is the best.

Top 10 Reasons Why You Should Book A Holiday To Malta 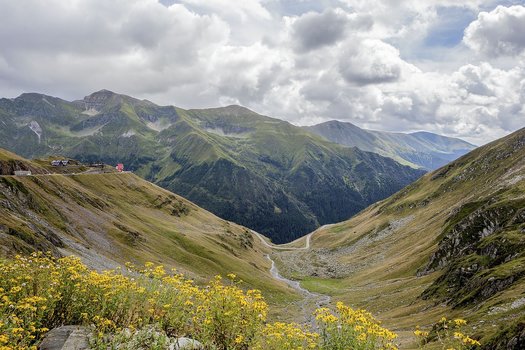 Why Romania is worth visiting